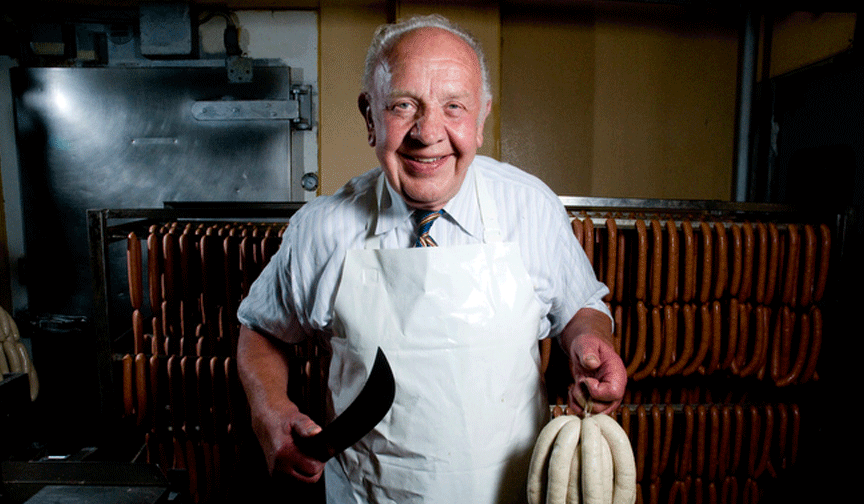 The founder and owner of TIP TOP MEATS, John Haedrich ("Big John"), left his hometown of Bad Biba in East Germany in 1949, at the age of 20. He left everything behind and escaped to West- Berlin.

Haedrich's parents owned a butcher shop in Bad Bibra, following a long family tradition. In Berlin he learned his trade and earned a Master Craftsmans Certificate in 1953. His parents had instilled the values of quality service in him and his brother Wolfgang, also a butcher. In 1958 Haedrich answered an ad in the German Trade Papers for a German meat sausage master. He then met people who told him not to get stuck in the Midwest, but to move on to California for a better future. John followed their advice,moved to California, and soon started his own business in Glendale.

After ten years in Glendale, Haedrich saw saw opportunity further south so he moved TIP TOP MEATS to Carlsbad, California. He enjoyed the excitement of this new challenge. His good reputation followed him from Glendale, and soon he was accepted in the community of Carlsbad. Tip Top Meats has steadily grown to include the Meat Market, Delicatesin, European-style Market, Restaurant and Catering Service. It has become a destination for new and loyal customers.

In Carlsbad, John got involved in sponsoring sports teams. He became director of the Boys and Girls Club, the YMCA Encinitas; he sponsored St. Patrick School and the TriCity Christian School. He became active in 4H and FFA organizations, supporting youth and seniors. 1984-2005 he was a board member, 1991-1993 the president of the TriCity Hospital Foundation, 1996-2004 director of the Chamber of Commerce.

All of this had earned him the community's appreciation and respect, plus many awards: 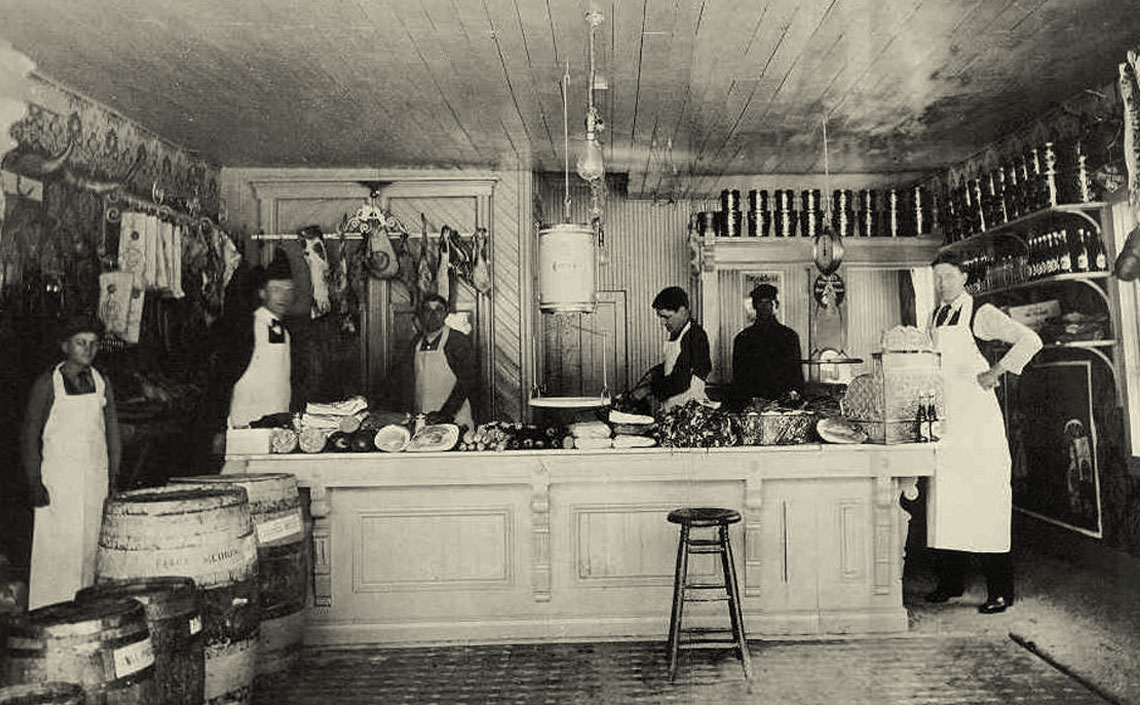 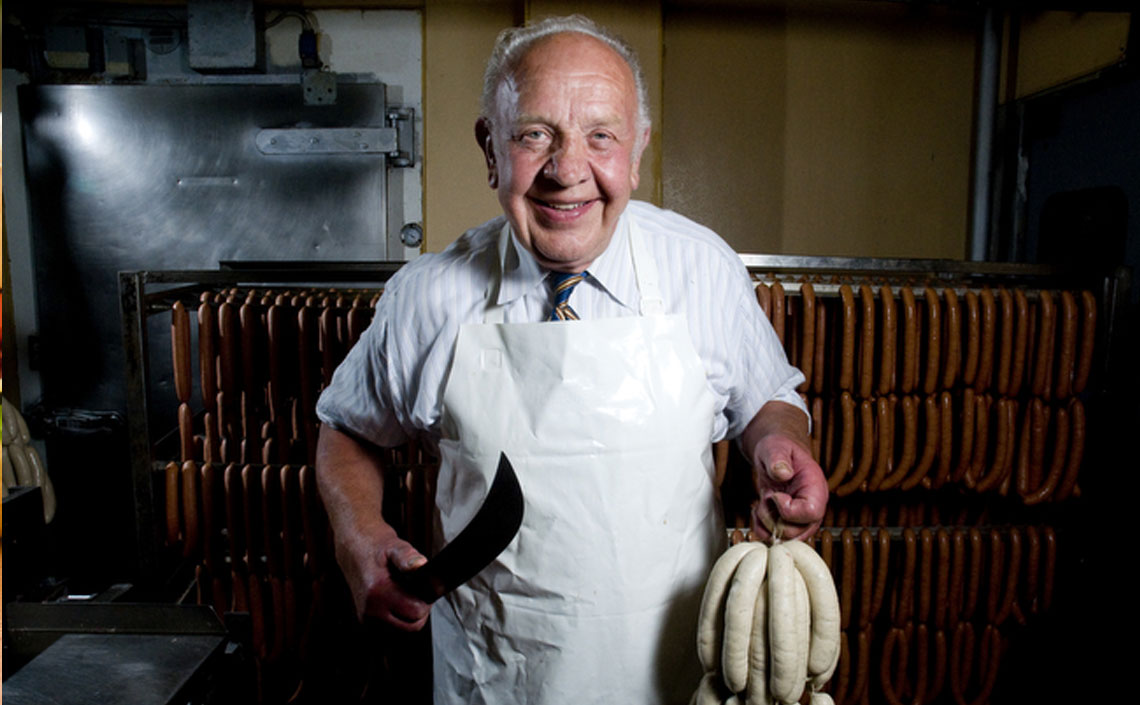 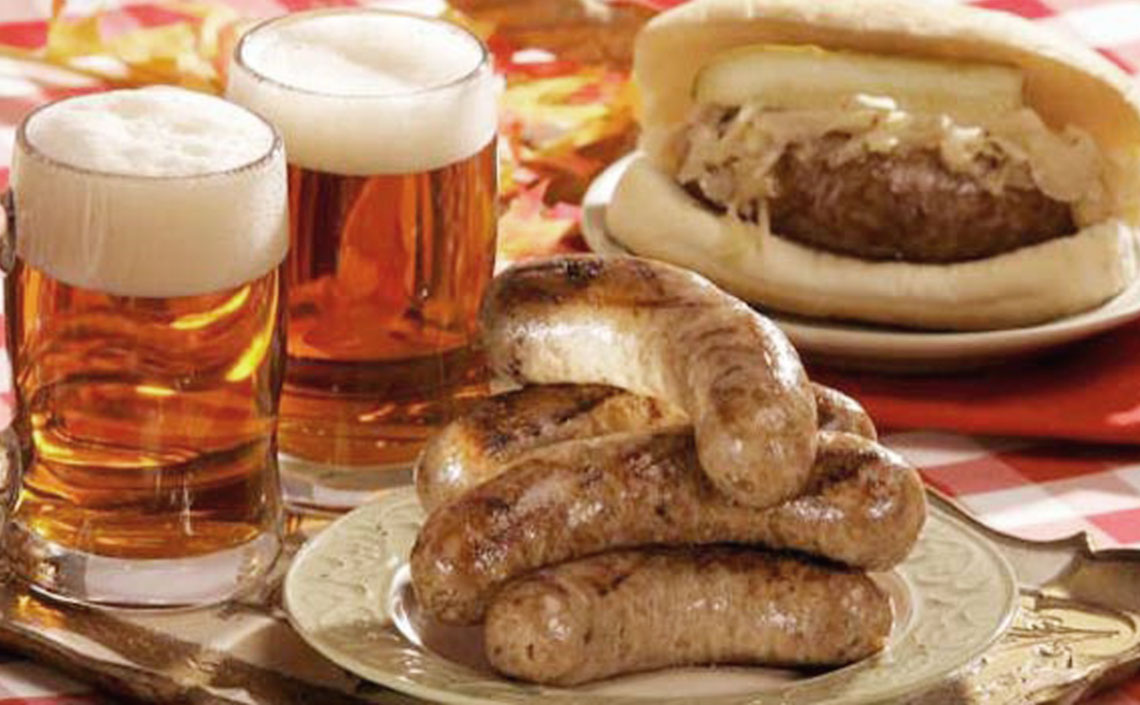 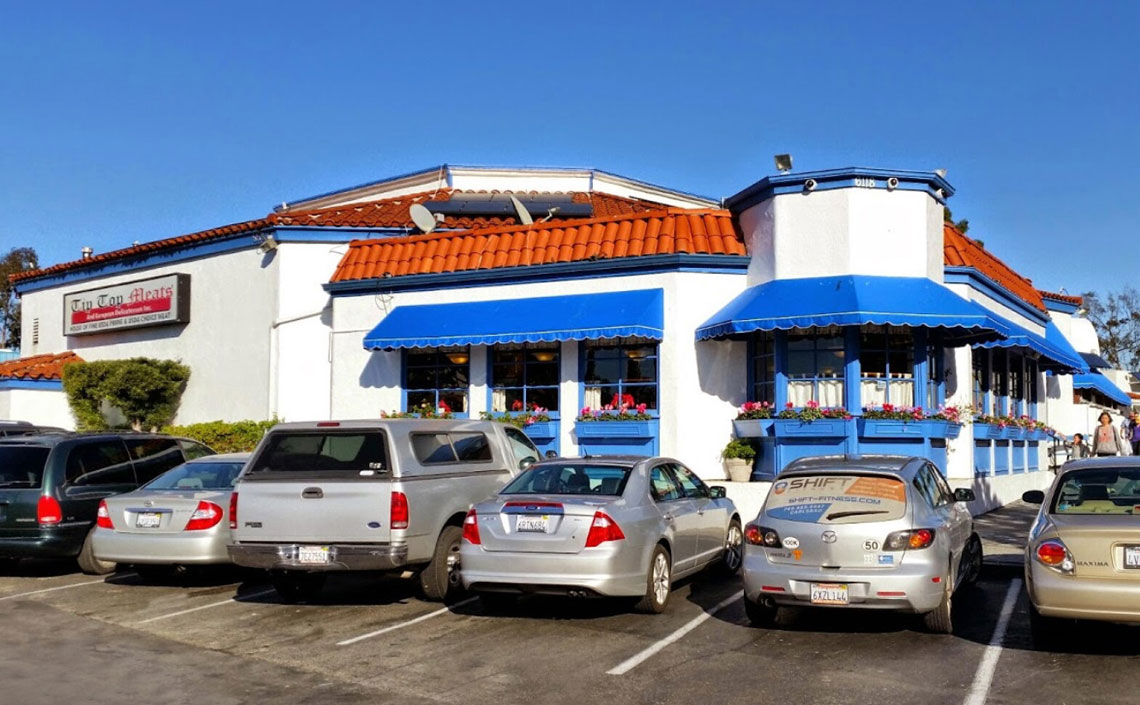 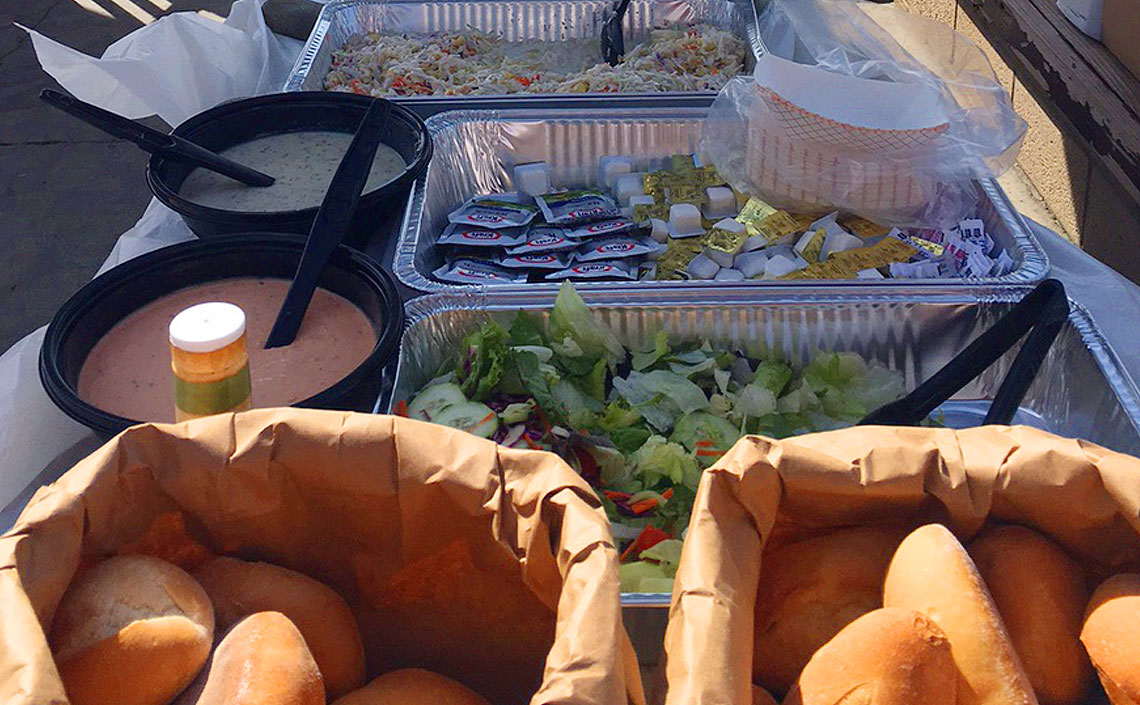 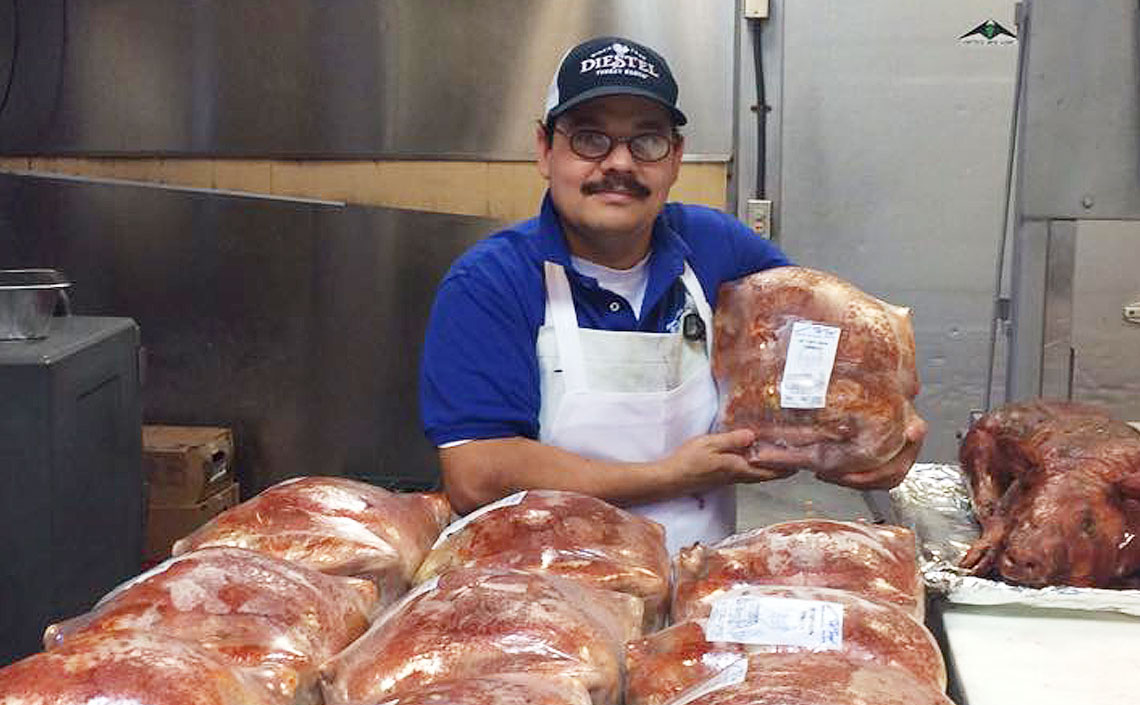 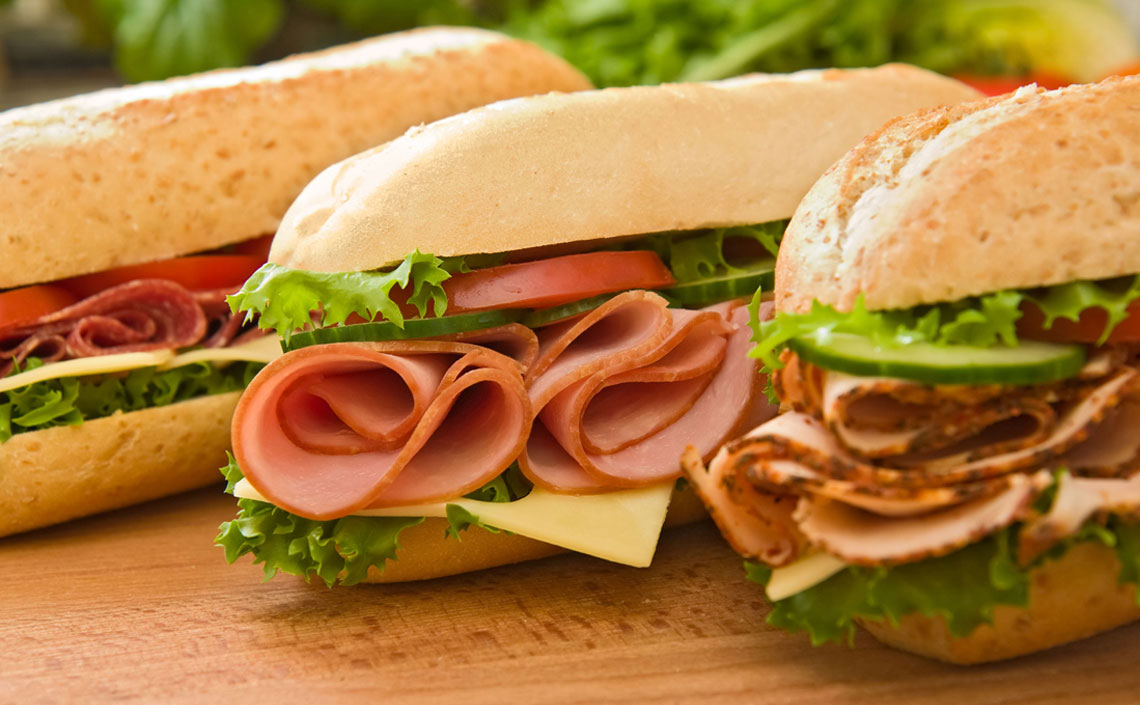 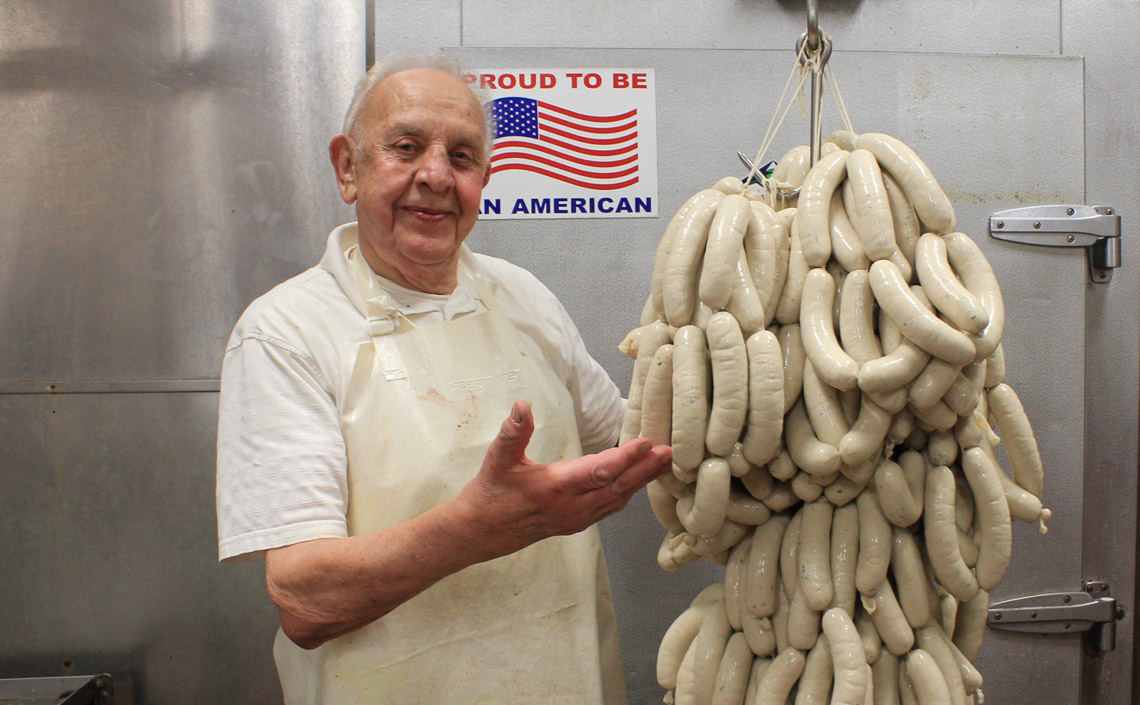 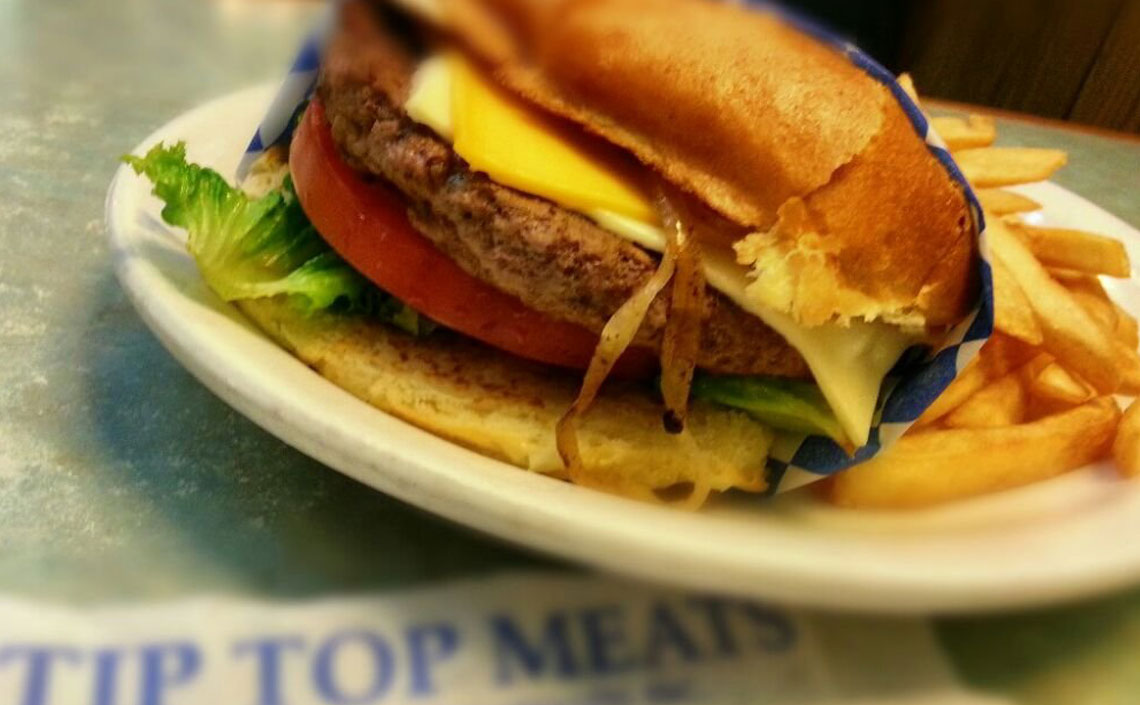